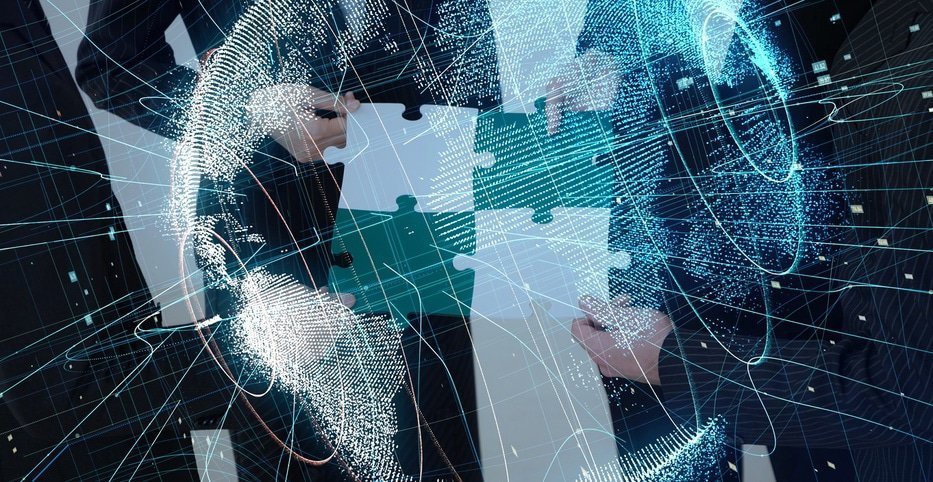 Latin Lawyer gathered data on M&A activity across Latin America during 2019. Here, we present which firms won the most work in Brazil.

Counting only M&A transactions that closed in 2019, Latin Lawyer’s data shows Demarest Advogados was the busiest firm, landing a place on 49 deals. It was a close race, however, with Mattos Filho, Veiga Filho, Marrey Jr e Quiroga Advogados helping companies close 47 M&A transactions in the same time period. Pinheiro Neto Advogados was the third-busiest firm, on 29 deals, while Machado Meyer Advogados and BMA – Barbosa, Müssnich, Aragão worked on 27 each.

Latin Lawyer recorded 76 Brazilian firms on over 190 M&A transactions that were signed or announced in 2019.

The value of many deals reported to Latin Lawyer is confidential, but of those deals where the value was made public, we recorded Mattos Filho with the highest combined value of closed M&A transactions – US$31 billion. It was followed by TozziniFreire Advogados on US$20 billion and Demarest on nearly US$17 billion.

Mattos Filho’s high combined value stems from several big-ticket deals, including General Electric’s US$11.1 billion merger with manufacturer Wabtec (which involved 50 jurisdictions including Brazil and Mexico). The deal closed in early 2019. The Brazilian firm also helped steer local paper company Suzano’s US$11 billion acquisition of counterpart Fibria, which was one of the largest Brazilian deals to close last year.

Of the deals that were signed or announced in 2019, Mattos Filho also had the highest combined value for those deals where the value was public, advising on transactions worth a whopping US$93 billion. This substantial combined deal value can be attributed to the firm’s work on the global automotive merger between Fiat and Peugeot, worth US$50 billion.

Other Brazilian firms also had high combined deal values. Tauil & Chequer Advogados in association with Mayer Brown advised on seven signed or announced deals worth US$26 billion, while Machado Meyer’s worked on US$14 billion worth of these deals, closely followed by Pinheiro Neto’s US$12 billion, according to Latin Lawyer’s data.

Petrobras also made several other big-ticket sales. It divested its gas distribution company Liquigás for US$880 million and sold 10 oil fields to British energy group Trident for US$851 million. Machado Meyer is Petrobras’s go-to when it comes to divestments and has had a notable presence in these deals.

Another deal that bumped up the value tally was Brazilian beauty brand Natura’s US$2 billion acquisition of British cosmetics group Avon, which was signed in May last year. “The transaction kept us very busy in 2019,” remarks Pinheiro Neto’s M&A partner Carlos Lima, whose firm advised the buyer. Besides the usual cross-border M&A challenges, the deal also involved intricate capital markets and tax work, Lima explains. It required approval from Brazil’s antitrust authority CADE, and got the go-ahead in November. Trench Rossi Watanabe also advised the buyer alongside Davis Polk & Wardwell LLP and Baker McKenzie LLP, while Avon turned to Mattos Filho and Tudisco, Rodrigues & Junqueira Advogados in Brazil and US firm Cravath, Swaine & Moore LLP.

Renewed confidence in Brazil’s recovering real estate market was backed with large transactions by property developers and buyers. “Real estate and shopping malls deals were particularly prominent in 2019,” observes BMA partner Roberto Dias Carneiro. One of those was a 7 billion reais (US$1.8 billion) mega-merger between Brazilian shopping centres Aliansce and Sonae Sierra, announced in June. BMA, Pinheiro Neto and Mattos Filho all worked on the merger, which formed Brazil’s largest shopping centre operator.

Brazil’s M&A market was also notably characterised by the country’s political change in early 2019. The market-friendly policies of the new government, led by polarising President Jair Bolsonaro, have been welcomed by investors. The passing of the pension reform, along with more control of fiscal spending and ongoing debate to reform the tax system, bolstered market confidence among investors. BMA’s Carneiro summarises that “M&A activity in 2019 in Brazil was influenced by investors’ positive view of the liberal agenda of the new government’s economic team.”

Pinheiro Neto’s Lima says that these reforms, paired with macroeconomic strength, low interest rates and a reshuffle of Brazil’s finance and economy ministry, were driving forces in cultivating favourable environment for M&A deals in Brazil last year. Other partners share this view. “Investors looked favourably to these long-awaited changes, after Brazil’s economic turmoil in recent years, and we really began to see a relative upward trend in the second semester of 2019, signalling an economic recovery,” says Demarest M&A partner José Diaz.

Although the M&A sector benefited from favourable market conditions in 2019, it continued to be heavily regulated by the local competition authority, the Administrative Council for Economic Defence (CADE). Some industries are more concentrated than others, however. This is particularly true of the tech sector, where there is growing concern about larger tech companies buying up small innovators to eliminate business rivals, says Demarest M&A partner Gabriel Kuznietz. “[There is] an increased risk that many of the deals in this sector may not receive clearance, which would reduce M&A activity for players in that area,” he explains.

While Brazil’s antitrust authority has been “consistently fast and responsive”, particularly with complex transactions, says Pinheiro Neto’s Lima, other industry watchdogs, such as Brazil’s energy authority ANEEL or aviation agency ANAC, could benefit from CADE’s “fix it first” approach. In CADE’s clearance process, “interested parties voluntarily present potential remedies for authorities’ assessments,” explains Lima, who suggests that “the market would certainly welcome it” if other authorities adopted this approach.

Despite a large concentration of deals that concluded in 2019, Brazil’s M&A market was not without disappointments last year. One of the most prominent deals that was expected to close in 2019 was Brazilian aviation company Embraer and US counterpart Boeing’s US$4.2 million joint venture. But the deal faced a heap of obstacles and legal complexities, including an investigation by the European Commission. Finally, in April 2020 the deal fell through when Boeing pulled out, triggering arbitration proceedings.

For 2020, the covid-19 crisis has caused market uncertainty and a sharp decline in economic activity. Brazil recently overtook Italy when it surpassed the third-highest national death toll globally and is the worst-hit country in Latin America. “Brazil is no exception to the worldwide devastation caused by the covid-19 pandemic,” says Demarest partner Ana Carolina Botto Audi, who adds that “Brazilian M&A in 2020 will certainly be affected during the whole first semester and most likely until a vaccine is available for the general public.”

Pinheiro Neto partner Fernando Meira expects M&A deals to decrease in number and size in the year ahead. “The economic crisis and the political turbulence experienced so far in Brazil has created too much uncertainty and this has caused a material decrease in consumers’ and investors’ confidence,” she adds.

The year ahead could present new opportunities, however. With more businesses looking to balance the books by divesting assets, there may be an increase in distressed M&As, Meira suggests. Devaluation of the Brazilian currency could also mean cross-border transactions pick up, as foreign investors search the market for good deals. “Brazilian assets are currently cheap for international investors,” says BMA’s Carneiro. “When we emerge from the covid-19 crisis, we might witness a strong M&A wave in the near future,” he predicts.

There are ways market players could take advantage of current conditions, if they act fast. “This new environment creates huge opportunities for intelligent risk-takers and strategic investors that are focused on Brazil for their long-term path,” says Demarest partner Bruno Drago, adding that the retail and aviation sectors are examples of areas that could benefit from long-term investment strategies such as recapitalisation or realigning shareholder interest. If investment in the market increases and if structural reforms continue to provide macroeconomic stability, “the years ahead look increasingly bright for M&A in Brazil,” concludes Drago.